The Curious Case of Brain Health and Gaming

By Julia Billyard15 February 2020No Comments 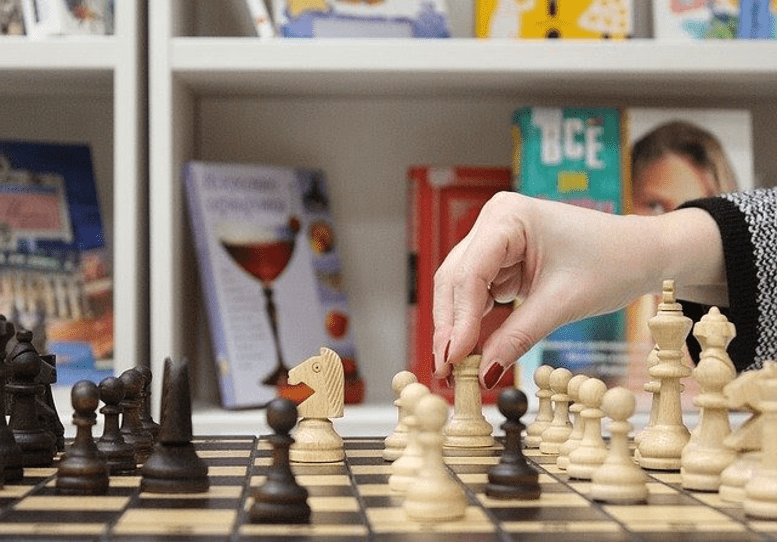 Without a doubt, there has been a long, ongoing conversation about how games affect our brain.

Whether it’s the controversy over video games and child development, or the impact of escape room activities on employee skills, much debate and discussion has been had on the connection itself.

However, why is this so? Why do games, in particular, seem to have a tremendous impact on the brain’s health? Furthermore, why has the focus been on games and not other activities like working or studying?

The answer generally touches on three core topics that often crop up in the conversation.

If you are ever reading or talking about why game-based learning is being considered over textbooks, then you eventually start discussing the way the brain operates when it gets rewarded for tasks.

Unlike studying or working, games tend to give more immediate rewards and the dopamine effect it has on the brain creates the motivating rush and satisfaction players feel upon success.

Granted, many argue that this aspect of instant gratification creates addictive or obsessive behaviors. However, there are also equally negative effects when pressing the brain to perform tasks while delaying gratification. Stress, anxiety and demotivation occurs when the brain is left to work too long without any hope of reward in sight. Learning is better when that hope is at a fixed, visible point.

You may not be familiar with this term, but Executive Function generally describes all the skills that mark a properly functioning brain. They are:

All of these are exercised in games via one form or another. Working memory is used when, for instance, you are piecing together clues you have found during an escape room challenge. Concentration is tested when games challenge you to perform a set number of objectives without being sidetracked. Flexible planning is often the one most exercised when playing strategy games or in activities that require various degrees of multi-tasking.

Overall, when it comes to the brain health benefits of gaming, a lot is primarily focused on these core skills as they can apply to a wide range of jobs and disciplines.

Finally, you have a topic that is the focus of constant research in neuroscience: Brain plasticity.

Simply put, it is the idea that the brain’s structure can be altered by activities (hence it is ‘plastic’). While there is still a lot about it that has been fully proven, a select few programs have already shown very consistent results.

And naturally, all these programs make heavy use of game design.

Furthermore, even if they don’t result in significant performance all across the board, it is already safe to say that games certainly do have an impact on the way the brain structures itself to be better at certain tasks.

All in all, it may still be too early to tell if games can have such a drastic impact on the brain. On the other hand, it is becoming more and more evident that this connection can clearly create positive outcomes.