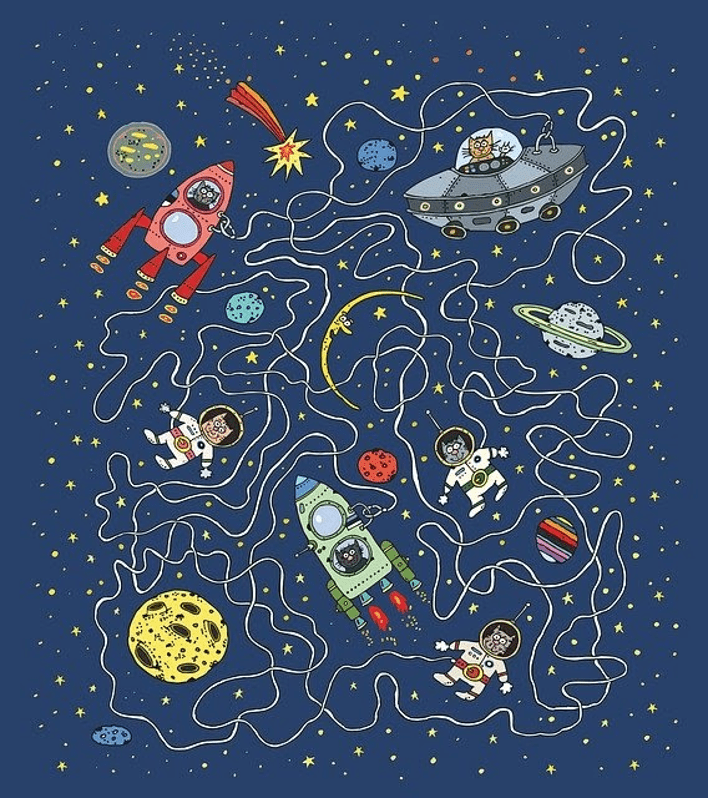 While there is still a lot of research needed to really show how games improve your brain, there is certainly less doubt about their ability to do so.

Thus, there is an increasing number of programs, apps and games being designed based on this research. The challenge now is to simply pick out the ones that have really made an impact when it comes to creating games and puzzles that genuinely challenge your ability to think.

CogniFit is recognised as arguably one of the few brain training programs in the world that was produced from large, high-quality research. It is not so much a series of games, but rather a massive, complex collection of them designed along the lines of advanced cognitive training tools and tests.

And whether you sign up or not, it is certainly a wonderful example of just how far games have impacted our capacity to hone our mental strengths. CogniFit uses games in all areas of its work with its clients, from its assessments to its personalised programs. In fact, it’s been cited that its numerous minigames have been known to test at least 20 cognitive skills, from response time to auditory perception.

So whether you’re a game designer or a health professional, this is one brand you definitely want to keep an eye on as far as brain exercises go.

Despite some controversy around its claims, Lumosity still remains as a highly popular app that shows people how brain training games are supposed to work. It does not merely give you games to play. It also gives reminders to do the exercises daily and keeps track of your results to measure your overall performance.

And while it doesn’t seem to have as many games as CogniFit, each of the games are colorfully designed and enjoyable. They’re still aimed at exercising five important cognitive skills and it’s more widely accessible compared to higher-end brain training programs.

The app even compares your results to the rest of the player population, giving you additional insight on how well you are at a certain skill! Overall, trying it out can be a nice starting point if you think your brain needs more exercise.

On the video game side of things, Myst is a classic treat that has a lot of history for puzzle lovers, gamers and even escape room enthusiasts.

In Myst, you are an unnamed protagonist who find themselves sucked inside the world of the same name after opening a magic book. To escape, you have to explore a whole island that is brimming with puzzles that tie along with the overarching mystery of why you ended up there.

It is one of the earliest incarnations of the otherworldly escape room room adventure, but still shows why it’s awesome to combine immersive role-playing with brain-challenging tasks. One can even argue that it is more holistic than pure exercise, because the game challenges you to tap into both your emotional and cognitive intelligence.

Believe it or not, experts have done some actual tests on the effects of this arcade classic. The results show that there is a noticeable increase in the cortex’s thickness, which is a possible sign of increased efficiency.

And from a game design perspective, it also makes a lot of sense! Tetris has long been known as a game that challenges multiple cognitive skills at once. You have hand-eye coordination, flexible planning and decision-making just to name a few.

It is a small wonder that, even today, this retro brick game continues to be a favourite time-killer for both gamer and non-gamer alike.

All in all, there could still be a lot more characteristics to consider if a game can be used as a good way to exercise your brain. However, the above examples certainly embody a lot of the desired traits so consider trying them out if you want a nice, mental exercise during your downtime.