By Julia Billyard11 March 2019No Comments 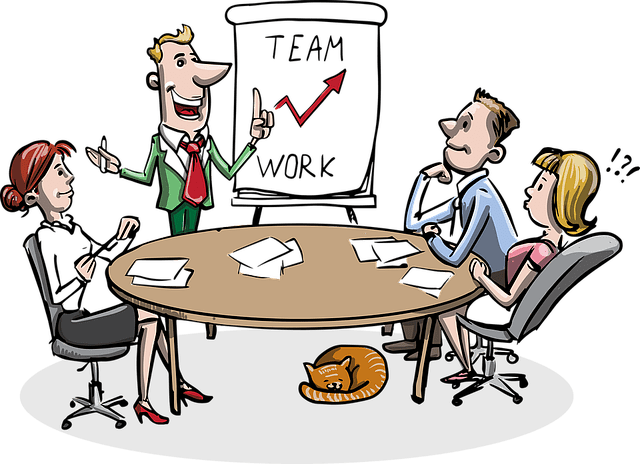 Would it surprise you to know that both games and real-life workplaces emphasize the importance of roles? As stated in a previous post. You can see the similarities if you simply take off the aesthetics differentiating a play environment from the one at work.

Whether it is escape rooms, role-playing games or sports, many of these avenues of recreation inherently demand players to work together in order to achieve goals. All of them incorporate the core ideas that make role definition important.

That said, how do escape rooms specifically challenge teams to define their roles?

Can such a task be really done within the relatively short time of the activity?

Will the roles they adopt in the game really have any application to their professional life?

The answer to all three questions is yes.

How the rooms define the roles.

Remember, the best and most challenging escape rooms are never meant to be tackled alone. Just as an effective company cannot function with merely a single employee.  Escape rooms challenge teams to divide tasks among people who do them best.

For example, the escape room could have a puzzle that has all the pieces hidden in symbolic places. The clue that leads to them is then concealed within a riddle found on a note on the table. A team can comprise of one person who gets the gist of the riddle and deciphers, it while another person has a quick and sharp eye capable of searching for the pieces. The responsive nature of an escape room does a quick job of bringing out the unique skills and talents of individual members.

The fast pace demonstrates how role definition is streamlined.

While it is true that time is of the essence in an escape room challenge, that rush to succeed is exactly what can drive team members to think more quickly and critically when assigning the tasks. When you have people’s varying skills quickly cropping up in the midst of puzzle-solving, the job of organizing them becomes a real test of leadership.

Thus, the rooms provide great exercise for streamlining the process of testing individual employees and letting them do what they do best. For leaders, it can further challenge their own thought processes when it comes to assessing individual members in times of urgency. The time limit in an escape room is not an impediment towards team building but an asset!

Finally, there is no doubting the universal application of thinking skills. An escape room’s design may be for entertainment purposes but they still exercise those skills. The same goes for the role-defining and organizing skills your leaders will be using during the activity. It is only an easy matter of drawing accurate parallels between the room’s puzzles and various tasks at work.

Furthermore, this extends to the synchronicity your team develops during the exercise. Sometimes members may not be fully aware of their own weaknesses and how others have been working to cover for them. A quick run through an escape room might just be the they need to be more aware once they return to the office.

In conclusion, from defining each member’s unique skills to defining their subsequent roles. Escape rooms can be eye-opening experience for employees. It is not just simply playing as something distinct from the rest. It is a critical component when achieving goals.