Cipher of the Month – Book Ciphers

By Julia Billyard9 August 2020No Comments 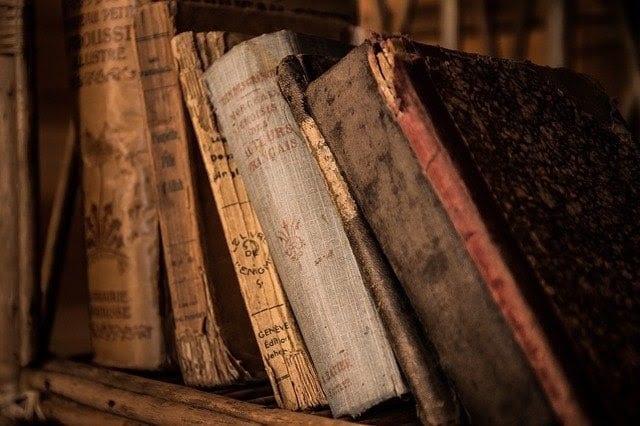 One of the most exciting elements about an escape room experience is that it introduces people to the world of cryptography. After all, solving an escape room challenge is more than just about finding clues and hidden switches.

Ciphers and secret codes also play major, if not pivotal, roles! In fact, whether you’ve encountered them in live escape rooms or played with them in escape room video games, the use of various ciphers is incredible.

That’s why for each month, we will be covering just some of the most popular ciphers used in escape room games. Our first entry will be one that many are already quite familiar with: Book ciphers.

Book ciphers have been around for at least as far back as the American Revolution (and it is no coincidence that one played a part in the film National Treasure). Cryptography historians trace the method to Jacobus Silvestri and, like all ciphers, it was initially used to send coded messages. But since then, this cipher has featured many times in the mystery genre of popular fiction.

Among the most well-known examples of this is the Sherlock Holmes novel The Valley of Fear. In it, a book cipher becomes a key instigator in the story’s plot and demonstrates a lot of its defining features as a puzzle. A lot of these features can still be found today in escape rooms and puzzles!

In an escape room setting, book ciphers generally comprise a list of coded ‘coordinates’ and the book itself. The list would use sets of three numbers, each one corresponding to a page number, line and then a number corresponding to a letter.

These two components (list and book) are often intertwined with other puzzles, but they can also be used to reveal a final answer to the last room. And in all cases, there are a couple important things to keep in mind when deciphering them.

The first is that the book you’ll need is surprisingly specific. It is not always enough to vaguely deduce the title. A room can even state that the cipher uses a dictionary. It can actually mean a very specific edition of a dictionary that is inconspicuously placed among other dictionaries on the shelf.

The second thing to remember is that the decoding process can be pretty tedious in and of itself. Even if you already have both pieces of the puzzle. You will need to be very precise, and that can be challenging if there is not a lot of time left in the escape room challenge.

On the bright side, book ciphers are fairly recognisable once you stumble upon the list of coordinates. And once you find the book, you just need to start counting and writing down the letters as fast as you can.

It is highly advisable to first focus on identifying the book as soon the code is found. And while you assign one or two people in the group to find it, make sure there is already someone at the ready to start writing the message down.

Incidentally, this is very similar to how historical codebreakers would work on intercepting book ciphers. Their main challenge was to identify the specific book that both the receiver and the sender of the code had public access to. This, however, can be quite a daunting task given that they had to dig through a number of books that could have been used.

Fortunately for escape room enthusiasts, you need not think that far. The book you need to find is just in the room and you just have to crack it open to break the code!